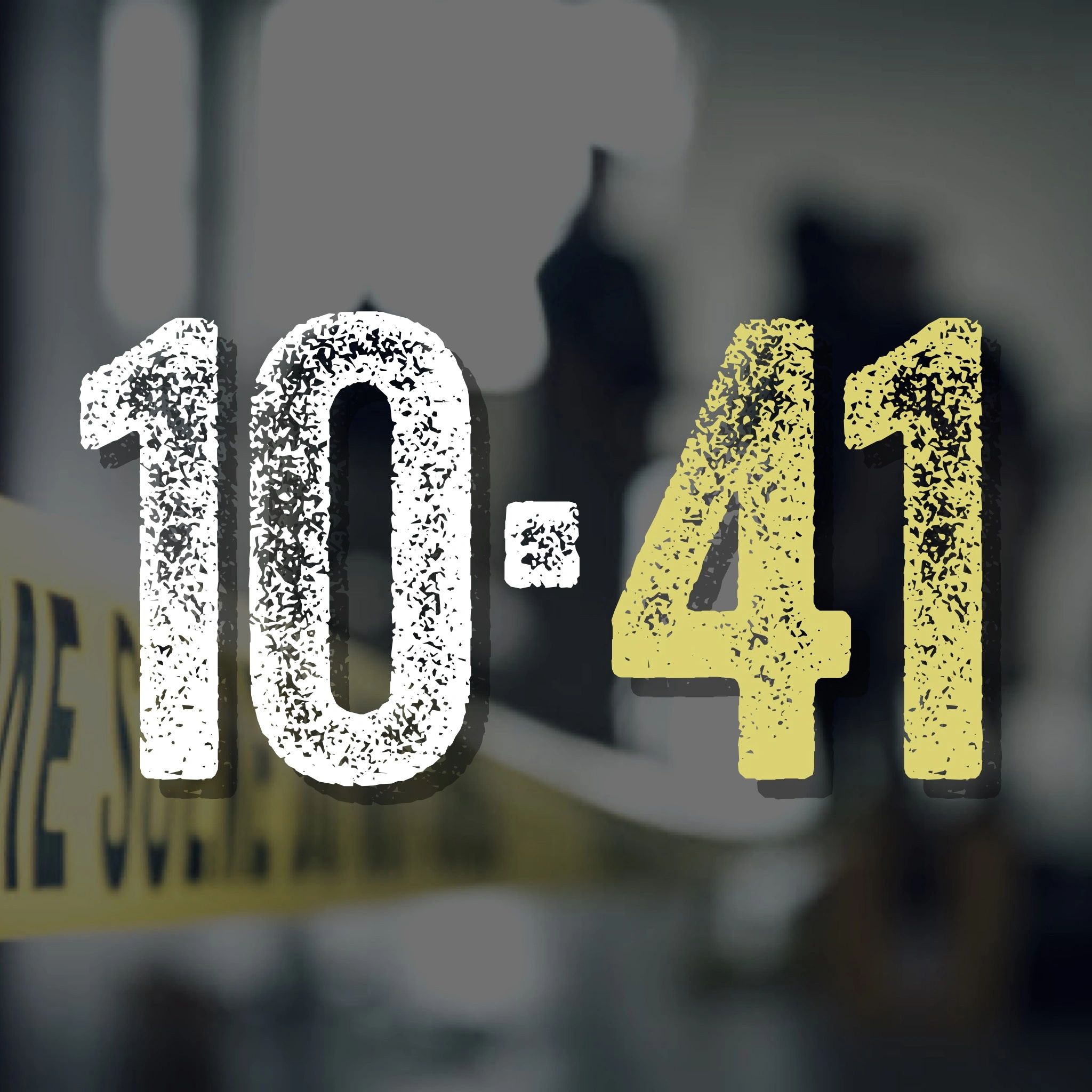 Todd McComas left a 21-year career as a detective with the Indiana State Police to pursue a career in standup comedy and podcasting. He was the host of a top-rated comedy podcast for almost 3 years and is now putting two decades of experience in criminal investigations, to work in true crime.

Todd's strength in this field comes from his versatility. As a detective, he's investigated everything from Murder to Check Fraud. He also spent several years working undercover, investigating drug-trafficking organizations and he specialized in wire taps and cell phone tracking. But for Todd, nothing could hold a candle to working a cold case. He had the chance to work on a few and if it were up to him, he would've spent his entire career working nothing but.

So, now he's using his platform to do just that. Todd is presenting the listener unsolved cases from a perspective that only someone who spent 21 years working cases can do. He's telling these stories from the inside out.